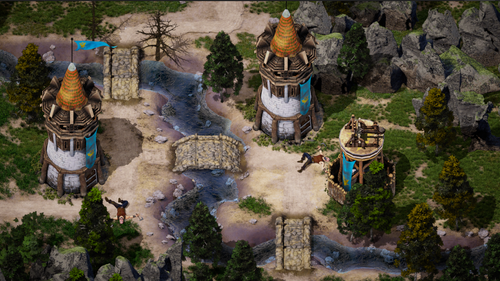 Get Empires in Ruins

The bastard child of 4X and Tower Defense.