A downloadable game for Windows

IMPORTANT NEWS 13/11/19: We did just upload for the first time the demo build of the current beta.

It features approximately 2 hours of gameplay in Campaign and Arcade mode (6 maps, including our workbench map with all units and buildings testable).

Keep in mind that the game is still in a beta stage, therefore, while tested, there is still several minor issues to be fixed.
The full beta is accessible from our official Discord Server.

Even before we mention what Empires in Ruins is and why it is so, a few words about the current state of the game build.

The build available is a battle map-only beta (it has one map, one terrain, and none of the 4X or management part). It is still rough, but it has everything the final map engine will have in, minus a lot of polishing.

Having EVERYTHING in since the first start of the game might seem overwhelming, but at this stage we really need to test it all. Later on, in the game, you will unlock progressively towers, abilities, new enemies, etc.

What we would now really need from you guys is feedback. All sort of it, about everything, and if you like what we did here, join our community so to come along with us in the last months of work to get Empires in Ruins finally done.

The bastard child of 4X and Tower defense, with a black humor infused plot, set in a grim, disillusioned world.

Empire In Ruins presents a new take at strategy by merging the Tower Defense genre's detailed, recognizable gameplay with elements of Turn-Based Empire Management, in a hybrid never before seen.

Conquer, build, defend and lead the grumpy Sgt. Hans Heimer in his own personal vendetta against "the system".

In a corrupted little Principality governed by spruced up popinjays, snobby clergymen and power greedy army officers, something just happened. A god forgotten borderland, the Western Marches, just got inflamed with rebellion, cutting every contact with the capital and declaring independence.

And in such a critical moment, who to send in order to quell the rebellion if not a grumpy alcoholic sergeant with discipline problems and bad bad temper?

Why him? And what is the neighboring kingom, the Krovans, plotting to do with the Principality of Koth?

Empires in Ruins is composed of two main parts. The turn based Main Map, where the campaign develops and you are called to managed the conquered provinces and the Battlefield, where the real time blood flows and you need to kick the enemy in the arse or be the one kicked.

Empires in Ruins whole plot-driven campaign of turn based strategy and empire building, is managed in the main map. Through it you will access
the single combat maps (according to the plot flow or in order to defend/replay maps), manage diplomacy and access the single province to improve or check their assets and governors.

Battles are fought in real time, using a hybrid of Tower Defense and RTS mechanics.

COMBAT MAP FEATURES
Erect your buildings in real time. Avoid getting your workers killed if they walk the wrong path
17 towers with unique feats
Manage resources in battle
Combine the special abilities of your towers to obtain even deadlier effects (Ever tried a flaming arrow on an oil covered enemy?)
Manage multiple resources, production and special buildings
Deploy Officers to command and enhance your battlefield forces
Beware of nasty, canny enemies. They will open new unexpected paths, sabotage your towers, blow your production and get through your defenses in surprising ways.
Ground, air, water, amphibian and secret enemies paths to defend against.

The path to victory is paved with opponents with badly planned research trees. [cit. Gottfried Megler]

Few things make progression in a game as interesting as unlocking new technologies to empower your troops, weapons and economies. Provided your hated engineer chief, Gottfried Megler, with the tools to evolve your ragtag army against all odds.

70+ technologies to research
30+ unlockables with towers, abilities, buildings and headquarters

Hey hey new maps new cool stuff and also new videos hope you all enjoy and let me know what you think!

Hello everyone! Check out the games devs post on Steam - Make sure to remember to wishlist the game also give it a thumbs up to the post and drop a comment !

Hey everyone! Make sure to give a thumbs up to their post on steam wishlist the game! Great update from a great dev team! I can't wait to see more! Keep us posted! Drop a comment and share it with friends!

First time trying arcade mode. I am so silly thinking that the stoney maps are actually winter maps oh well :))

New empires in Ruins video! Hope you all enjoy! I truly get annihilated but at the same time is really fun :)

Check out my new live stream on Twitch the new campaign mode looks amazing! So excited about what's to come going forward for this awesome game!

My first video is up ! Hope you all enjoy it and let me know what you think!

Support indie games and all games all around :)

Thank you for watching!

Thank you very much @CoconutMousse, and really really glad you liked the beta this far!! 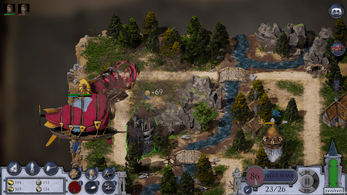 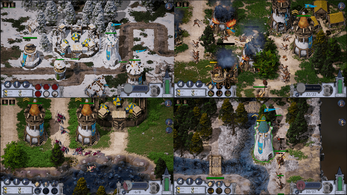 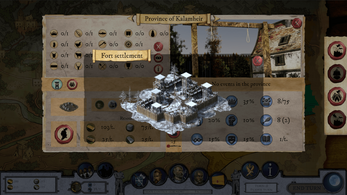 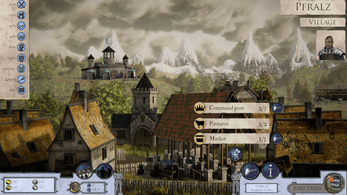 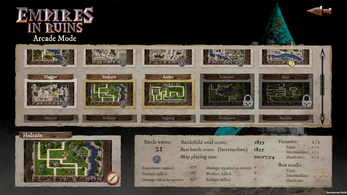 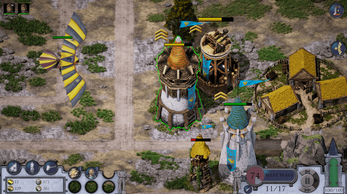 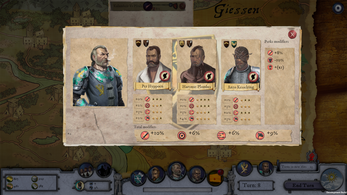 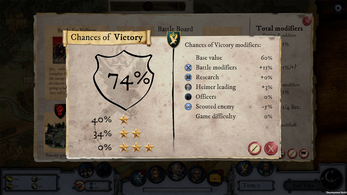 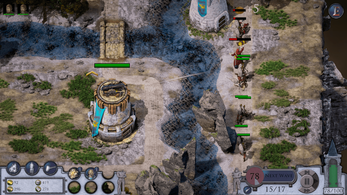 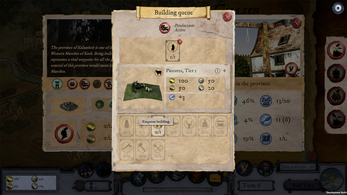 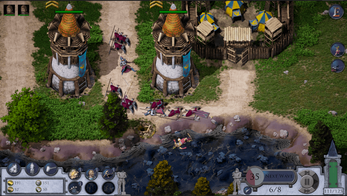 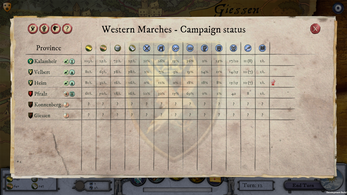 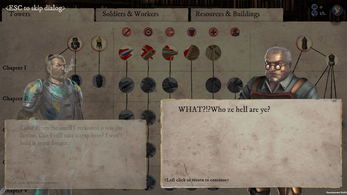 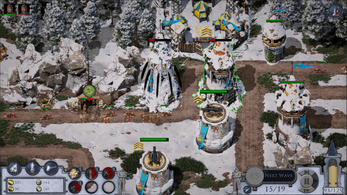 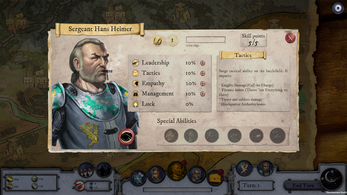 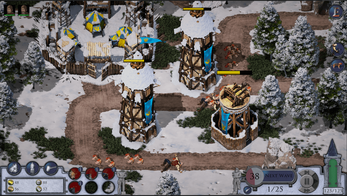