A downloadable zit for Windows

RW:NW™ is a personal revisitation of the 80s' arcades,  where I spent most of my pocket money as a kid. It's also my first solo project, after six years of working on much larger team projects.
After all that work on slow pachyderms, I wanted to take a stab at something smaller, faster, and fun.
So, I dusted a gameplay idea I hid in a drawer a couple of years back, I set it up as a 30 minutes-a-day project and started working on it during lunch breaks. When the prototype was welcomed quite enthusiastically by the first testers, I decided to make it real.

Razerwire:Nanowars™ is a simple and light game, focused on replayability, and includes a nice set of upgrades, achievements, and high scores to satisfy the progression geek in all of us.

RW:NW™ Requires a Mouse to be played properly.

If you get to have half the fun playing it as I had making it, I think you'll cherish it!

If you liked what you saw, feel free to follow me and RWNW™ on Twitter , some support is always a good gazoline for productivity ;)

In a future far away where humanity colonises most of the galaxy, the entire world starts being exterminated by no apparent enemy.

When scientists figure out that the killers are nano-sized virus-like aliens, Dr.Illerotsap modifies a medical tool, a monomolecular filament used for nano-scale medical operations and turns it into a weapon against the enemy.

My thanks go first and foremost to my family and to Jenny, for supporting my mad attempts at making a living with a job that I love.

To Olaf for sharing my office throughout the whole development, drooling over my flip flops and covering the floor with hair and love.

To my friend Ottavio from Mash Machine for having made the super cool music for the game.

To Siim and Mikk for the moral support throughout the project.

In order to download this zit you must purchase it at or above the minimum price of $2 USD. You will get access to the following files: 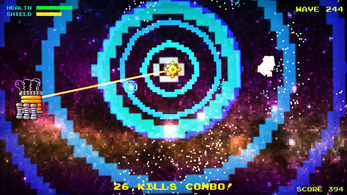 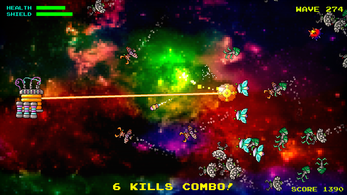 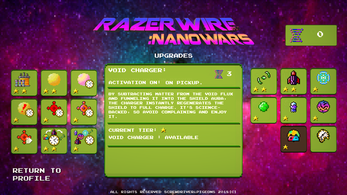 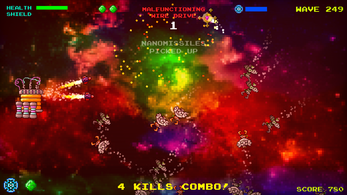 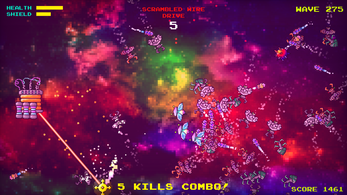 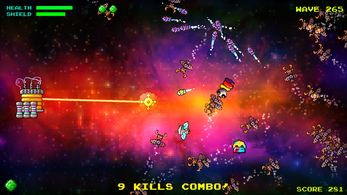 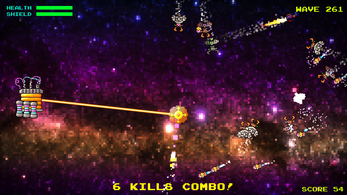 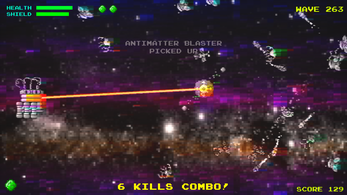