Release is near! -2 days 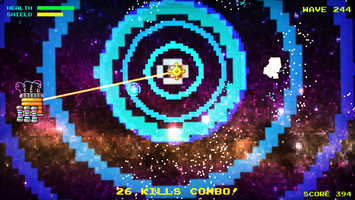 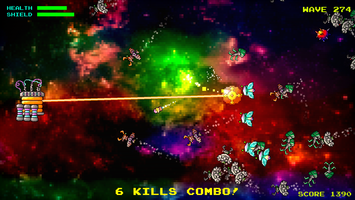 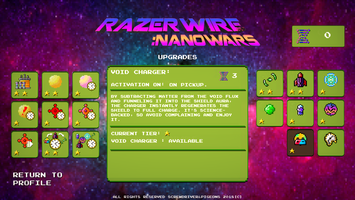 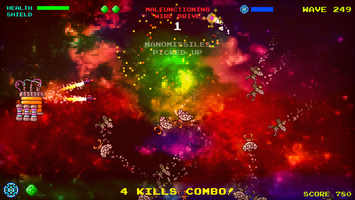 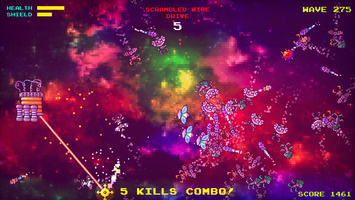 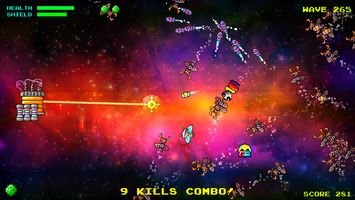 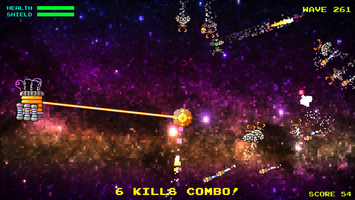 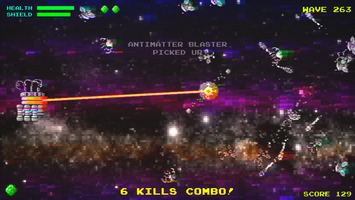 Sure enough, release is near!

Razerwire:Nanowars went through two super intensive weeks of beta testing, and it's now getting ready to go public. Holy crap, I am excited like a monkey on cocaine, I can barely sleep!

It doesn't matter that this game was born as a little side project and a workbench for optimizations, it has grown into a pretty nice project that i came to love. It's retro-styled but i would say in a quite cheeky way. Specially being no artist, pure pixelart would have been too much of a challenge for me, so i went for a hybrid solution i could deal with. Vaporwave colors were sorta inspiring throughout the whole project, so that's where the palette came from (even though it evolved in quite some different ways sometimes).

It's a simple game, I am not aiming to make the next PUBG with this one. I wanted to make a colorful, fast paced and lightbrained little game to play when people don't feel like playing some more demanding games but still want to switch off the brain for some time.

So here we go, I really really hope you guys like it as much as i liked making it.